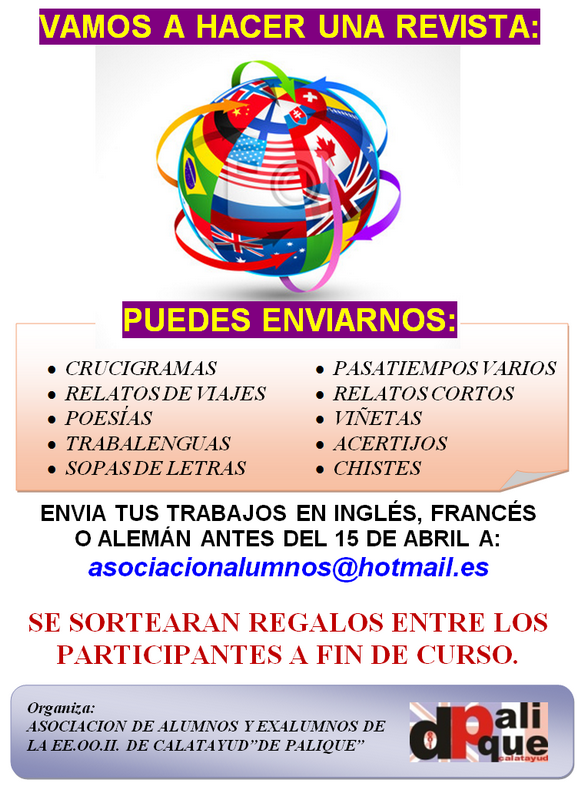 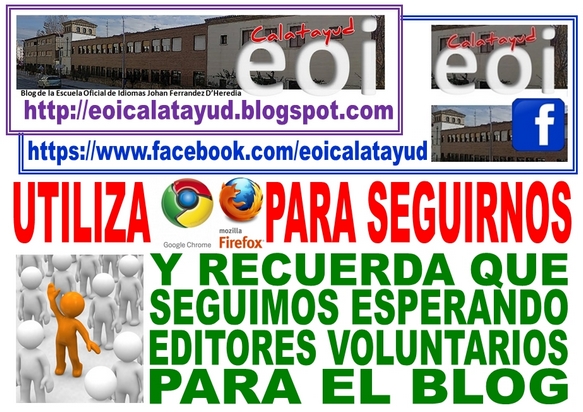 The Reader's corner (The Descendents) 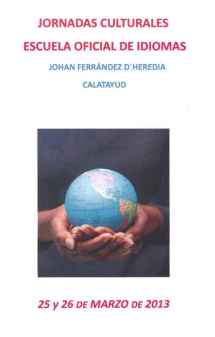 Last Friday we watched the beginning of the film The Kid (1921) by Charlie Chaplin. We used it for a speaking activity. Here you have the full movie. What I suggest is that you watch a scene, pause the video and tell the story of what you have just seen. It will be good practice!

Something Stupid is a song we listened to in class. Now you have the opportunity to listen to it again. The first version is by Nicole Kidman and Robbie Williams. The second one is by Frank and Nancy Sinatra. Enjoy them reading the lyrics at the same time!

On Monday  25th the English Department will show the film " The Descendants". Don't miss it!! Next you can watch the official trailer. 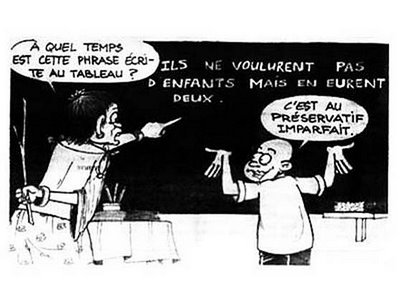 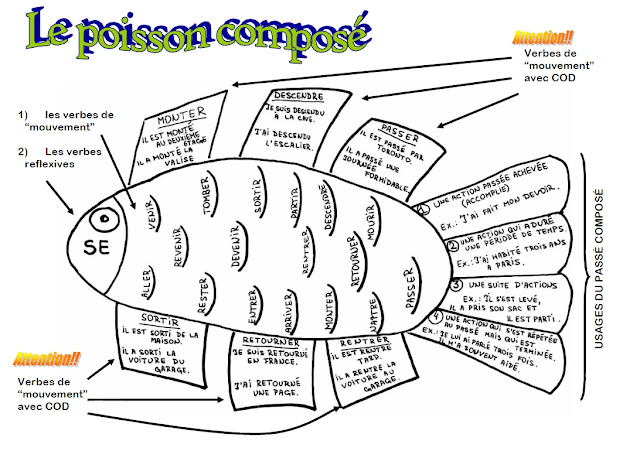 Who wants to live forever? by Queen

This is the video we watched some time ago: Queen : Who wants to live forever? You can watch it again!

This is the video we watched in class on Wednesday 13th March: Summer Nights from the film Grease. I hope you enjoyed it. Now you can watch it again!

Remember that you have Kate Morton´s novels in the library. Here you have the information about her and her books again. I hope you like them!

Kate Morton grew up in the mountains of south-east and lives now with her husband and young sons in . She has degrees in dramatic art and English literature, specializing in nineteenth-century tragedy and contemporary gothic novels.
Kate Morton has sold over 7.5 million copies in 26 languages, across 38 countries. The House at Riverton, The Forgotten Garden, and The Distant Hours have all been number one bestsellers around the world, and The Secret Keeper, Kate Morton's fourth novel, has just been published.
You can find more information about Kate Morton and her books at www.katemorton.com  or www.facebook.com/KateMortonAuthor

Edie Burchill and her mother have never been close, but when a long lost letter arrives one Sunday afternoon with the return address of Milderhurst Castle, Kent, printed on its envelope, Edie begins to suspect that her mother’s emotional distance masks
an old secret 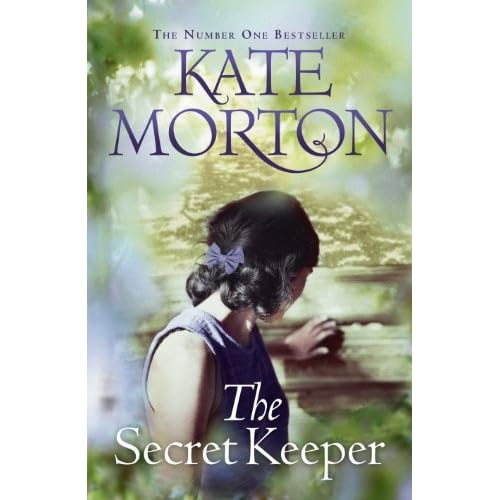 Summer 1924: On the night of a glittering Society party, by the lake of a grand English country house, a young poet takes his life. The only witnesses, sisters Hannah and Emmeline Hartford, will never speak to each other again.

1961: On a sweltering summer's day, while her family picnics by the stream on their  farm, sixteen-year-old Laurel hides out in her childhood treehousedreaming of a boy called Billy, a move to , and the bright future she can't wait to seize. But before the idyllic afternoon is over, will have witnessed a shocking crime that changes everything. 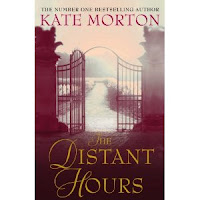 On the eve of the first world war, a little girl is found abandoned on a ship to . A mysterious woman called the Authoress
had promised to look after her -
but the Authoress has disappeared without a trace. 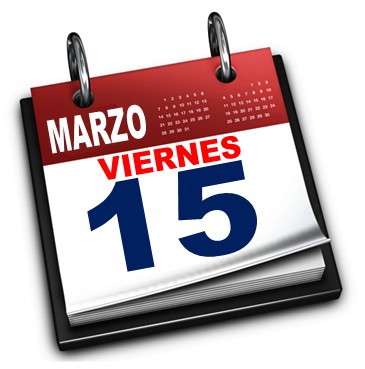 English is a crazy language 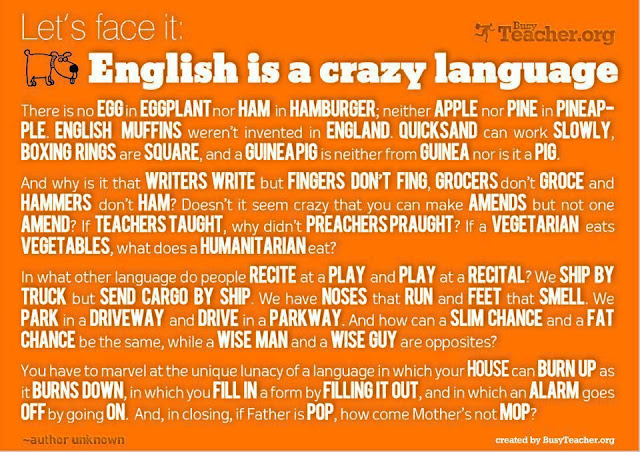 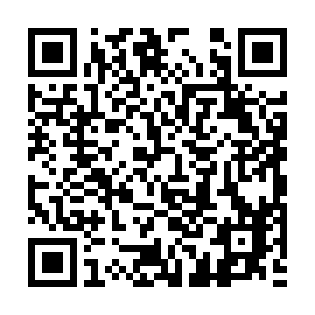 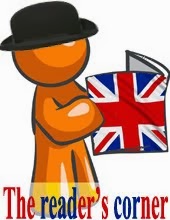 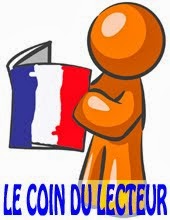 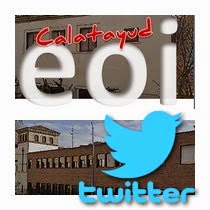 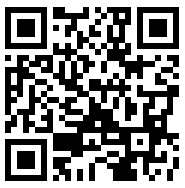